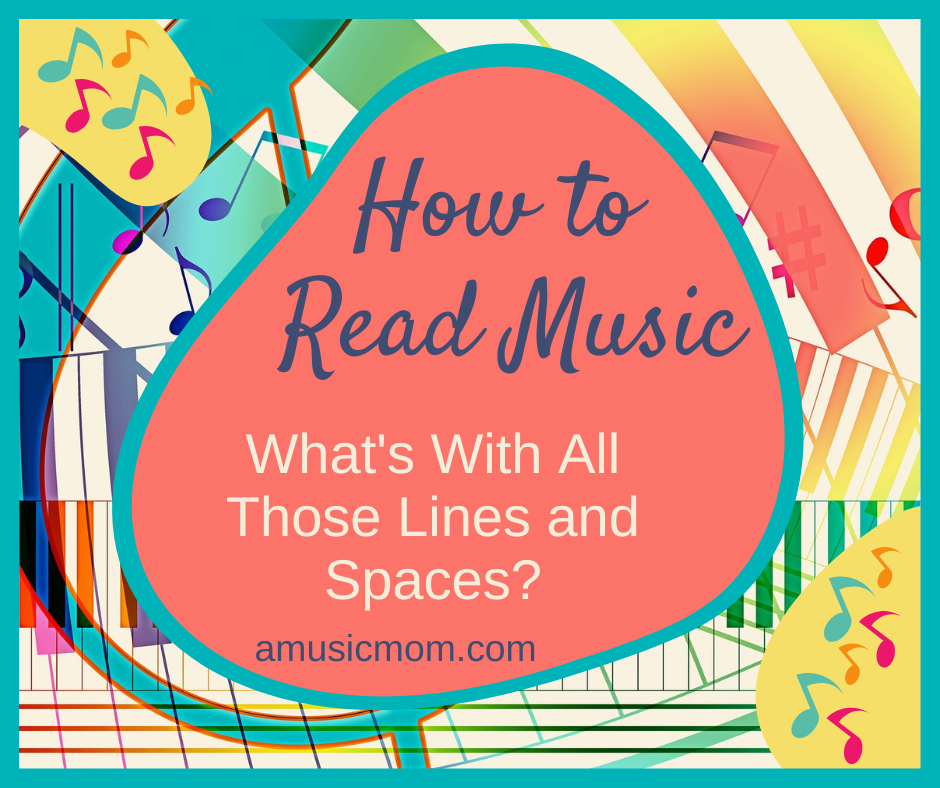 Learning to read music is an essential part of becoming a good musician. Whether you are an instrumentalist, a pianist, a guitarist, or even a vocalist, knowing how to read music will improve your musical abilities.

Learning to read music is not tricky. You need to learn a few basics. So, let’s dive in and tackle some of the basics of note reading.

Read Music -We Write Music on a Staff

When you read a book, you expect certain basics, like capital letters at the beginning and periods or question marks at the end of sentences. You also expect correct spelling for words. All that makes it easier for everyone to read and understand.

What is a Musical Staff?

In its most basic form, a musical staff is an orderly set of five evenly spaced lines. These five lines have four spaces between them. All notes are written within (or above/below) these sets of lines and spaces. Here is a picture of a musical staff:

Because music is more than just a few notes, we often need more than one staff for composers to use when writing music. So, we have the grand staff. A grand staff looks like this:

What do you see in the grand staff? Do you see two separate staves? (Staves = more than one staff.) See how there is more space between the two staves than between the lines and spaces in one staff? One reason is to make it easier for you to see the difference between the two. (We’ll talk about the other reason later.)

Also, a bracket connects the two staves at the beginning of each line. The bracket tells us that the two staves belong together and work as a grand staff. If you play piano, you will see a grand staff in almost all your music. If you play a band or orchestra instrument, your music will usually only have one staff – because you can usually only play one note at a time.

Read Music – Check Out Those Lines and Spaces

We said earlier that a staff has five lines and four spaces. All those lines and spaces are important. They tell us what notes to play, whether the sound of those notes is high or low, and what the names of the notes are.

Think of it this way: Imagine that those lines and spaces are a big apartment building where all the notes live. Some notes live on the first floor of the building; others live on the top floor.

Each Line and Space Has a Name

Well, all those notes in the staff apartment building have floor assignments, too. Only their floors are named with letter names instead of numbers.

Wait! Who named all these lines and spaces?

If we made up our own names for the lines and spaces on a staff, no one could play music together- none of our notes would match up! That would not sound very good at all! Music needed something everyone could recognize to give all those notes names. That is the job of clef signs.

The treble clef sign (also known as the G clef) gives names to the notes above middle C. If you look at a treble clef sign on a staff, you can see that a part of the clef sign kind of circles around the 2nd line from the bottom of the staff. That little part of the sign names that 2nd line as “G.” Then, all the lines and spaces above and below G are named in alphabetical order – A through G. (See the illustration below.)

The bass clef sign (sometimes known as the F clef) gives names to the notes below middle C. If you look at a bass clef sign, you will see a symbol that looks like a backward C with two dots beside it. When the bass clef sign is placed on a staff correctly, the 2nd line from the top runs right between those two dots. That line is named F. All the lines above and below that F are named in alphabetical order – A through G. (See the illustration below).

When you get into more complicated music, some of you might run into some weird clef signs. (Viola players, I’m warning you! Also, some of you cellists, bassoonists, and maybe trombonists might face one of these strange creatures sometime.) Alto and tenor clefs look the same, but their placement on the staff differs. (See the illustrations below.)

Read Music – More About All Those Lines and Spaces!

If you know the first seven letters of the alphabet, you can read music. Okay, maybe it’s not quite that simple, but almost! The names given to the lines and spaces go alphabetically from A through G. Then, you start over with an A again. A standard piano keyboard has eight A’s: A-B-C-D-E-F-G-A-B-C-D-E-F-G-A, and so on. Since each clef sign indicates the name of one particular note, it’s easy to figure out the names of all the other lines and spaces.

And the notes connected to any clef sign don’t change! They always stay the same, so it’s easy to learn the names of the lines and spaces. (Remember that apartment house where all the notes live? The names of the different floors of the building are always the same!)

No, I am not talking baseball here! The pitch of a note refers to how high or low it sounds. The clef sign at the beginning of each line of music and the note’s placement on the staff determines the note’s name and pitch.

So, what should you remember from this? Here is a quick summary for you:

Check back later for the next post about learning to read music!

Looking for more information about reading music? Check these out:

Hey, I know no one is ALWAYS interested in practicing. These posts will give you some ideas about music practice: 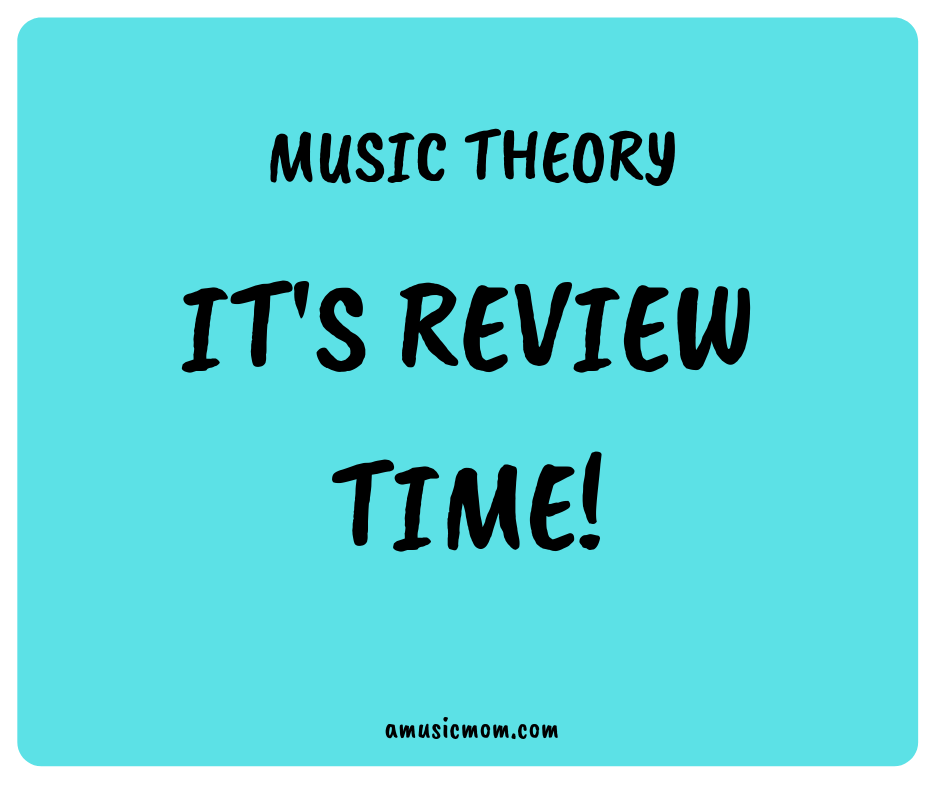