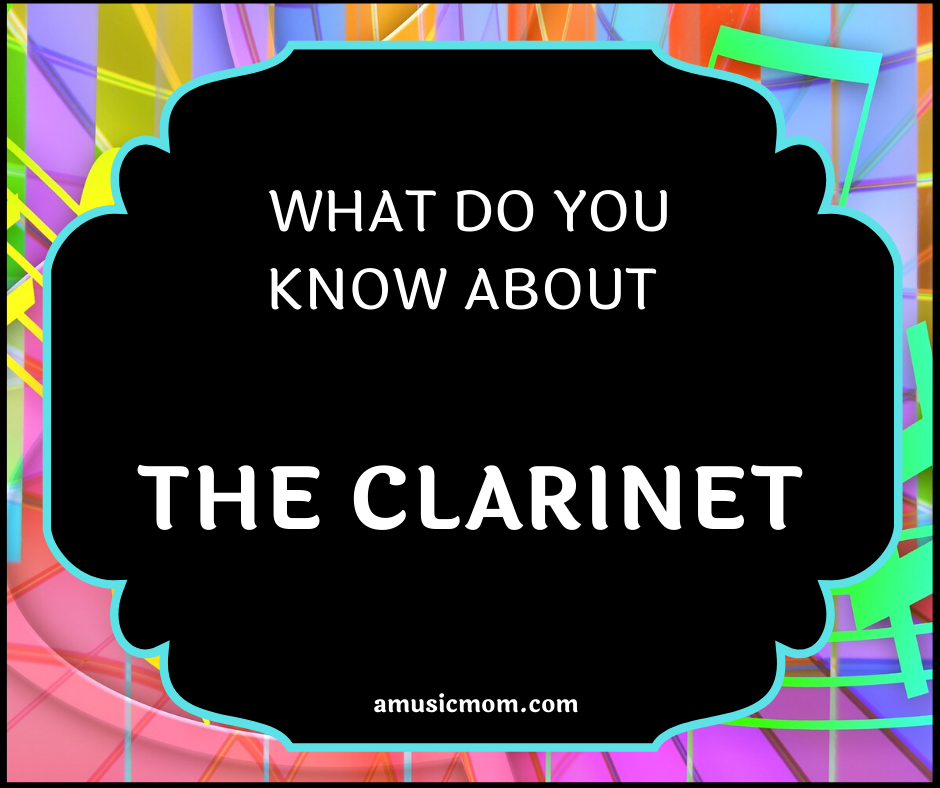 What is a clarinet, and why should anyone want to play the one? If your impression of the instrument is that it looks like those recorders you had to play in grade school, and it sounds too much like sick birds squawking, then you need to rethink your ideas.

Things you need to know about the Clarinet

The clarinet is a single-reed member of the woodwind family of instruments. It has four body parts, a reed, and a ligature – the piece that holds the reed in place. The instrumentis a member of the clarinet family – a group of similar instruments including the piccolo, the soprano, the alto, the bass, and the contrabass clarinets, and the basset horn.

While some student models may be made of plastic, better models of clarinets are primarily made of Grenadilla or African Blackwood (same thing, different names). Manufacturers like this wood for instruments because it is easy to use in the manufacturing process, there is less waste, and this wood does not tend to crack easily, as other woods do.

Where did they get the name “clarinet” from? The word comes from the Italian word “clarinetto” which means “little trumpet.” Why name a woodwind instrument after the trumpet, a brass instrument? From a distance the sound of the instrument was similar to the sound of a trumpet.

What does a clarinet sound like? “Squeaks” is not the right answer! The instrument has a rich sound throughout all its registers, meaning it has a nice sound whether it is playing low notes, high notes, or the notes in between. Some have said that the sound is sweet and expressive, “emotion melted in love.” (Chr. Fr. D. Schubart)

The clarinet is the only instrument which has a specific name for each of its different registers.

Lowest Register – Claumeau (based on an early version of the instrument which only produced good sound in the low notes.

Important Dates in the Life History of the Clarinet

Important People in the Development of the Clarinet

People involved in the development of the instrument

Early composers who wrote music for the clarinet

Interesting Information about the Clarinet

Looking for more information about this fascinating instrument? Check these sites.

Want to read about different instruments? Check out our posts about other instruments.