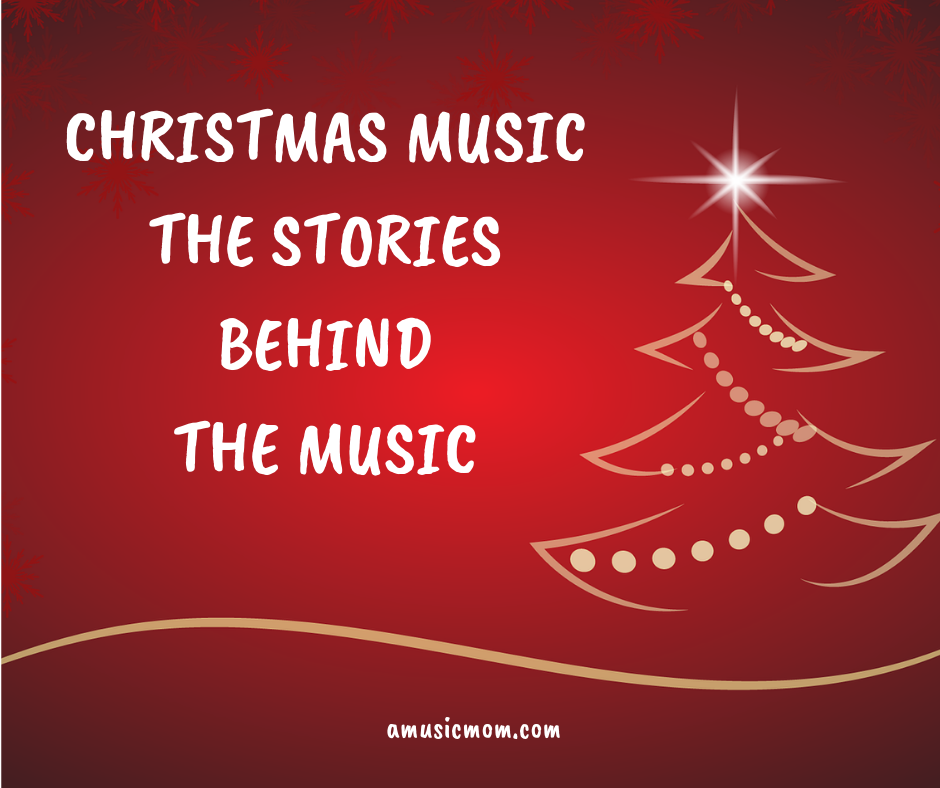 In the Bleak Midwinter

Christina Rosetti wrote the words for this as a poem in 1872. This poem is probably her most well-known work, even though she wrote at least three collections of poetry and four devotional books.  Christina Rosetti lived in England in the 1800’s. Her father was an Italian professor at a prestigious college in London. Two of her brothers were artists. Quite the family! Lewis Carroll, author of Alice in Wonderland, was a family friend.

Originally written as a Christmas poem for an American magazine in 1872, the words were not set to music until several years after Miss Rosetti’s death. Two melodies are connected with this poem. In 1906 the composer Gustav Holst set the words of the poem to the tune “Cranham.” This was the version published in various hymn books in the early 1900’s. In 1909 another composer, Harold Darke, wrote his own music for the Rosetti Christmas poem. His composition is unique in that he used variations on his melody for each verse of the poem. The words work well with both musical settings.

The words of the poem encourage us to consider the true meaning of the birth of Christ. While it is unlikely that the weather conditions at the time of Christ’s birth were icy, cold, and snowy, these lines of the poem may refer more to the conditions of people’s hearts at the time of the Nativity. The lyrics continue to talk about God’s greatness, and the amazing thought of his majesty being confined in a small infant. Even though angels announced his birth, only his mother and earthly father attended Jesus there in the stable. The final verse of the carol asks a question: What can I give to Jesus? Being the God of heaven, what can I possibly offer to him that He doesn’t already have? That would be of any value to Him? The only thing I can offer Him is my heart.

This Christmas Carol started life in the 1500’s as a Welsh winter song relating to New Year’s Eve. The song is totally secular – no religious ideas or references in it at all. Enter Scottish writer and songwriter Thomas Oliphant. His habit was to take old melodies and write new lyrics to them. He didn’t directly translate lyrics but wrote new ones that kept the same mood and feel of the original song. While the old Welsh lyrics spoke of the coming New Year, Oliphant’s new words for the song related more to the coming of the Christmas season – the decorating and celebrating that was typical of Christmas.

The song was first published with Oliphant’s English words in 1862, in England. Some versions of the songs use the word “Yuletide” while others have that word changed to “Christmas.” The original title of the song, “Deck the Hall” morphed into “Deck the Halls” by 1892. It certainly is a lively addition to our collection of Christmas music.   Listen Here

Here is another secular carol with no mention at all of Christmas. Good King Wenceslas, also known as Vaclav the Good, was the Duke or King of Bohemia in the 10th century. The words to the song, written in 1853 by John Mason Neale, were based on the life of this king. Whether the events in the song actually happened is debatable, but Wenceslas was revered for his kindness to the poor. King Wenceslas ended up being assassinated by his brother.

The story told in the song refers to the Feast of Saint Stephen, celebrated on the day after Christmas. Although the words do not contain any reference to Christmas, they do portray the ideas of kindness, goodness, and generosity to others, especially the poor.   Listen Here

Go Tell It on the Mountain

What do slavery, a family who loved music, and a debt-ridden university have in common? The popularity of this Christmas carol! African-American slaves sang. They sang while they worked, they sang in their religious services. Their songs often expressed pain, suffering, hard times. But this song was different. This song expressed joy and amazement. It is one of a very few Christmas songs from the African-American slaves of the past.

The John Wesley Work family – at least three generations of them – worked at or near Fisk University in Nashville, Tennessee. They were an African-American family of musicians and scholars who took a keen interest in the songs of the former slaves. Since the slave songs were not written down the Work musicians set out to collect the songs, write them down, and arrange them for congregations and choirs to sing.

Fisk University, an historically black university founded in 1866, faced severe financial difficulties in 1871. In an effort to raise money the school sent a musical group on an 18-month tour. By the time the group made it to New York, in December, the musicians began singing some of the songs from their heritage – the slave songs of their parents. Go Tell It on the Mountain was one of those songs. This group has been credited with keeping the spirituals alive.

The words to this carol are based on the Nativity account in Luke 2:8-20 and focus mainly on the shepherds. They express the wonder and joy the shepherds felt as they heard the announcement by the angels of the birth of Jesus. Luke 2:17 states that after the shepherds came and saw the baby Jesus, they “made known abroad” all that they had experienced that evening. Go, Tell It on the Mountain!   Listen Here

This Christmas carol has a very ancient history. The source for this hymn originated in the 8th century as the “O Antiphons,” short phrases recited or chanted in the Roman church from December 17-23 each year. Each of these antiphons proclaimed a prophetic aspect of the coming Messiah. And each of these phrases began with the word “O.”

Sometime around 1100, someone took these antiphons and turned them into a poem – in Latin, of course. The first known printing of this poem happened in 1700. Enter John Mason Neale, an Anglican priest and hymnwriter in the first half of the 1800’s. He enjoyed translating early Greek and Latin hymns for all the different feasts of the Christian year. He translated and published this poem in 1851. Through the years various translators and editors altered the text, but by 1940 or so, the editors published the song with the text we sing today.

Where did the melody for this carol come from? For a long time, no one knew the answer to that question! The first publications of the song labelled the melody as coming from a French source. Finally, musicologists traced the melody back to a 15th-century funeral hymn processional for French Franciscan nuns.

The words to the carol remind us that Christmas is not just a time of celebration, but also a time to reflect and consider who Jesus really is. Each of the references to Jesus in the song are from prophetic passages in the Bible, several from the book of Isaiah. As we think through the words of the song, pondering on the greatness of this Messiah we should remember to “Rejoice!”   Listen Here

Come back next week to read about several more Christmas carols!