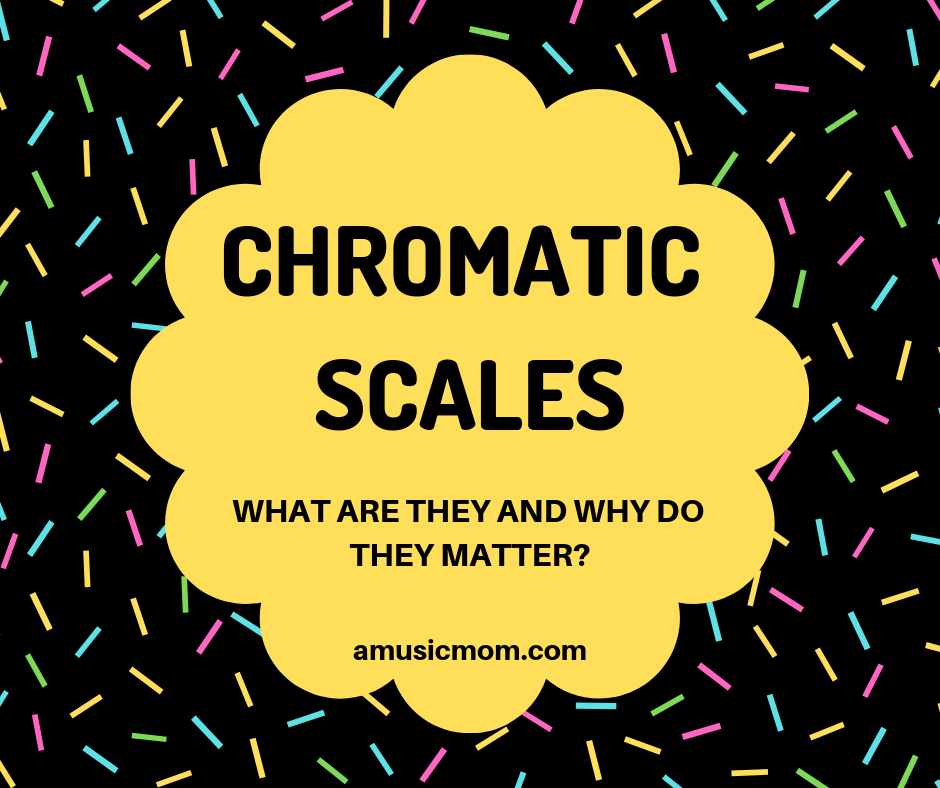 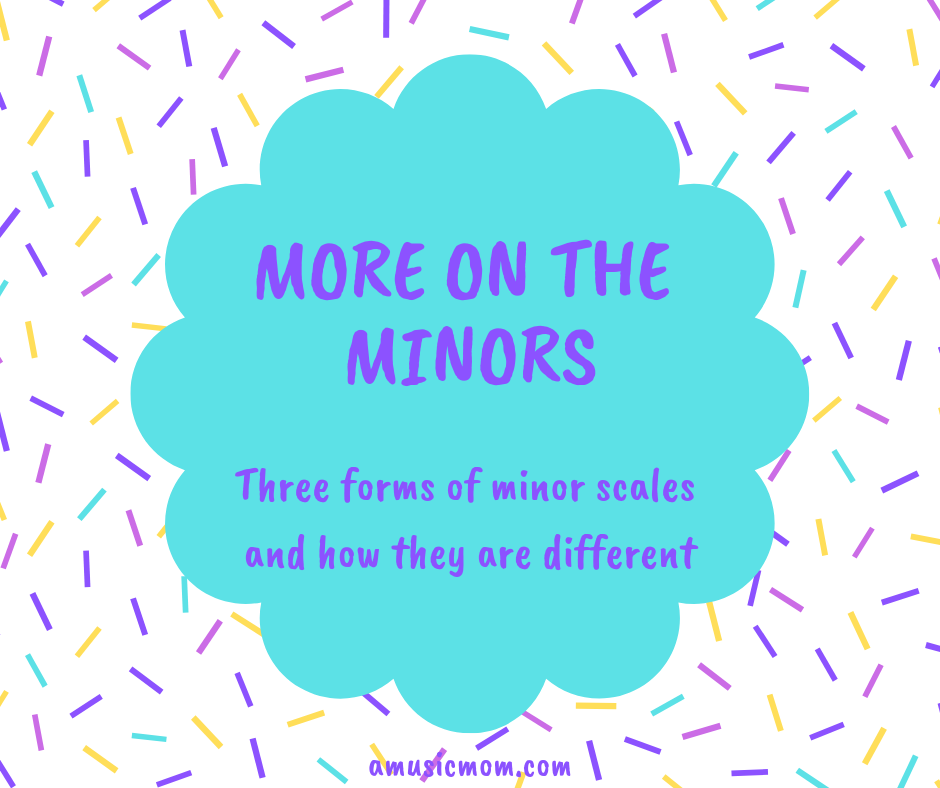 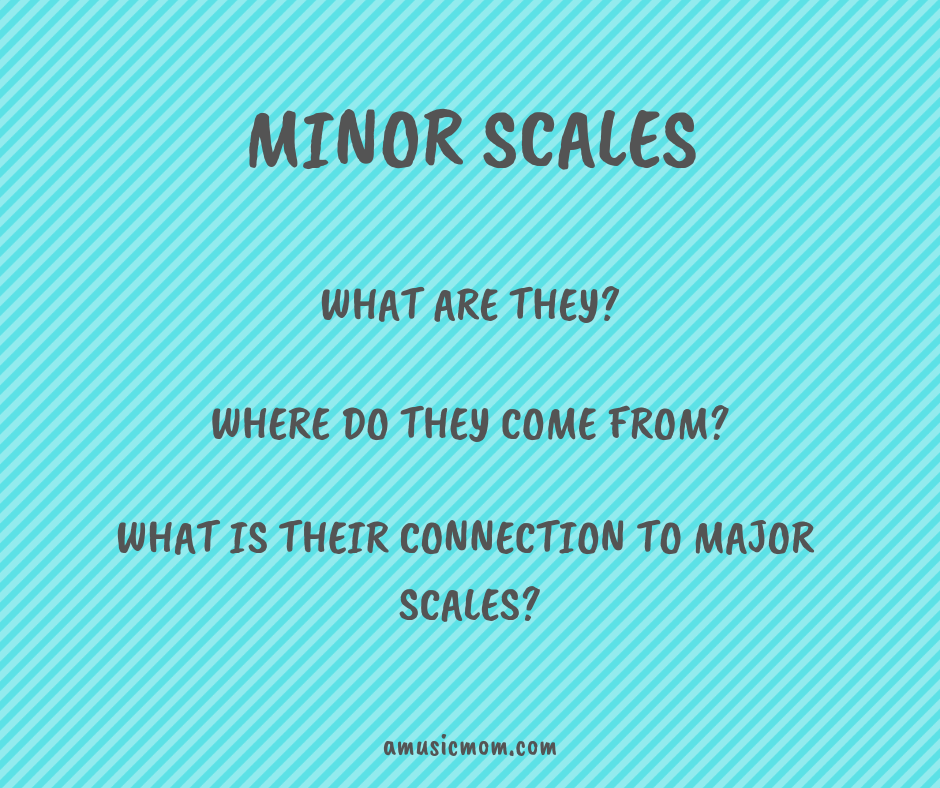 Here is what I want you to learn today:

Remember what we learned about major scales.

A major scale must go in order alphabetically (within the musical alphabet).

A major scale cannot have two notes with the same note name except for the first and last notes.

Every major scale must follow the same pattern of half steps and whole steps. That pattern is: W-W-H-W-W-W-H

If you need some more review on this, look back at these posts:

Also, there are three different kinds of minor scales. We are only going to look at one of those kinds this week, the Natural Minor Scale

Here is where things get different. A natural minor scale follows a specific pattern of whole steps and half steps. Here is the pattern that you need to learn:

Notice that there are, again, two places where there are half steps, just like a major scale, but that the half steps come in different places.

Difference between Major and Minor Scales

If you want to hear the difference between the two kinds of scales, do this. Go to a keyboard, or whatever instrument you have available, and play these two sets of notes:

Can you hear a difference between the two? (Not just that they start on different notes!) Here is another example:

Another thing you need to notice about these examples of major and minor scales is that they use the exact same notes, just starting on different notes. The notes are in the same order, they use the same accidentals, the scales just start on different notes. In the first example the major scale begins on C and the minor scale begins on A. All the notes of the two scales are the same. In the second example the major scale begins on G and the minor scale starts on E. Again, all the notes in the two scales are the same. The pattern of half steps and whole steps is changed. That is what makes the scales different.

The minor scales in these examples are both Natural Minor Scales. No extra accidentals are added, no accidentals are removed. The notes in both the major and minor forms are exactly the same. (There are two other forms of minor scales, but we will get to them next week.)

The first of these ways is called Relative. Relative Major and Minor Scales share notes and key signatures. They are “related.” The examples I gave earlier are examples of relative major and minor scales.

So how do we figure out what minor scale is related to what major scale? Let’s look at the earlier examples again.

Here is another example:

Did you get all this?

Now, let’s see if you have figure this all out. Here’s a little test.

2. Tell me the key signatures for each PARALLEL MINOR scale

3. Tell me the key signatures for each PARALLEL MINOR scale

Email me your answers (carol@carolr3.sg-host.com) and I will let you know how you did.

Come back next Friday for more info about minor scales!